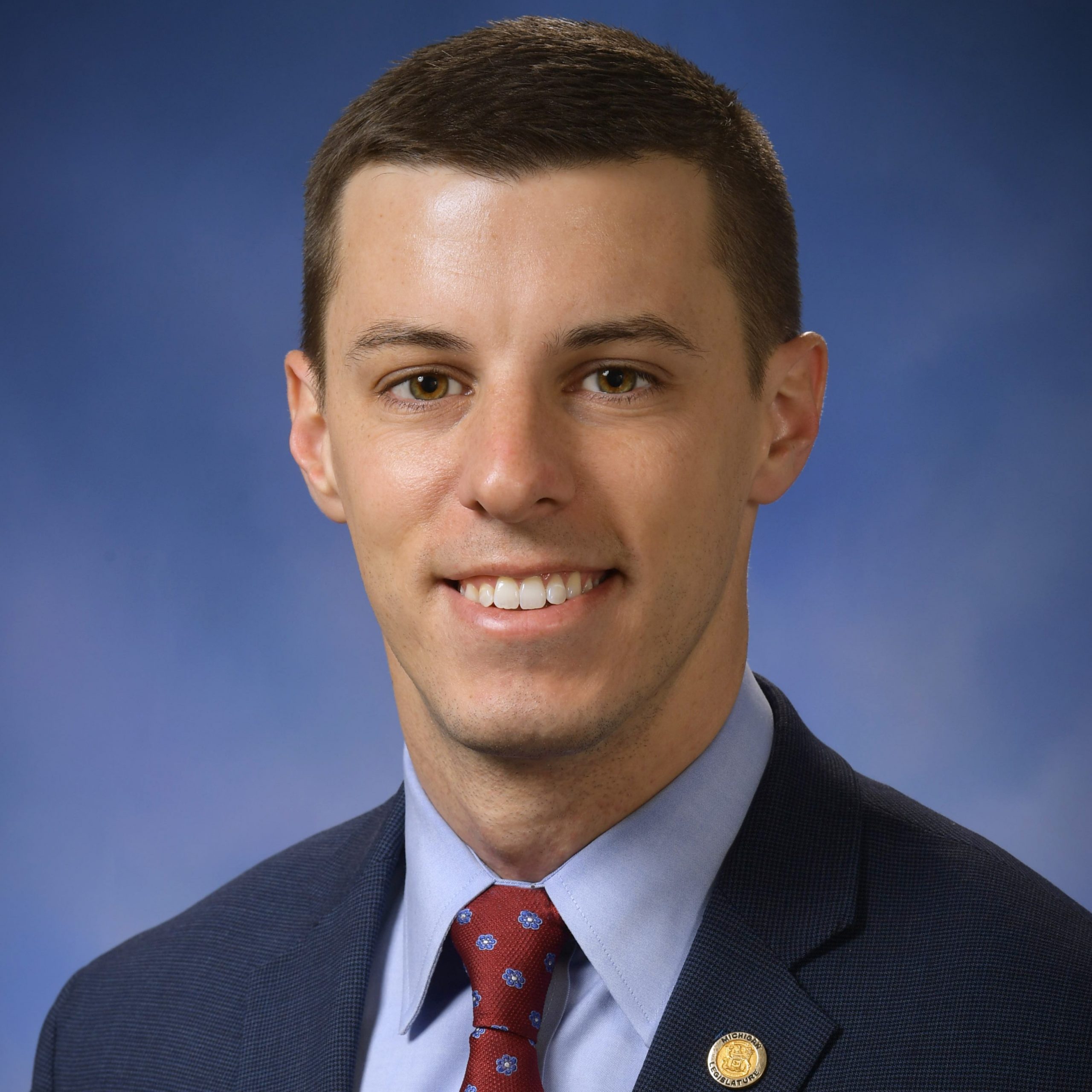 “Anyone who sees illegal activity, fraud or abuse in state government should have the ability to report it without fear of reprisal. This shouldn’t be about the chain of command or controlling government employees; it is about doing what’s right.

“I have consistently supported whistleblower protections being written into the state budget while I have been in office. And once the current administration squashed those protections, I supported this bill to write those protections into law. I will always support a more open, transparent and accountable state government.”

Senate Bill 686 was introduced after the governor stripped long-time protections for whistleblowers from the state budget in 2019, where they had been passed for several years. The bill passed with a vote of 37-0 in the Senate and 108-0 in the House.

“Everyone agreed this was the right thing to do for the people we represent, except for the governor’s office who obviously has a strong conflict of interest on this issue. That is an incredibly strong statement of support, and it means we should still consider moving forward on this important reform. I look forward to working with the Senate to discuss our next steps to promote openness and accountability.”

One the last full day of session for the Michigan House for the 2019-2020 term Monday, outgoing Speaker Lee Chatfield looked back on a time of what he called unprecedented challenges and accomplishments.

Speaker Chatfield talks with Capitol media Wednesday as a bipartisan group of legislators unveil a package of legislation geared toward reforming the jail system in Michigan.

Speaker Chatfield addresses the House Monday, prior to bi-partisan passage of education restart legislation, saying the focus of the package is on kids.

The State of Michigan today announced a grant of more than $4 million for Sault Ste. Marie to improve access to downtown and continue its ongoing ‘placemaking’ efforts for the city. The funding will be used to improve four public areas of the city, transforming sidewalk and bike access, replacing signage, expanding green space, and […]