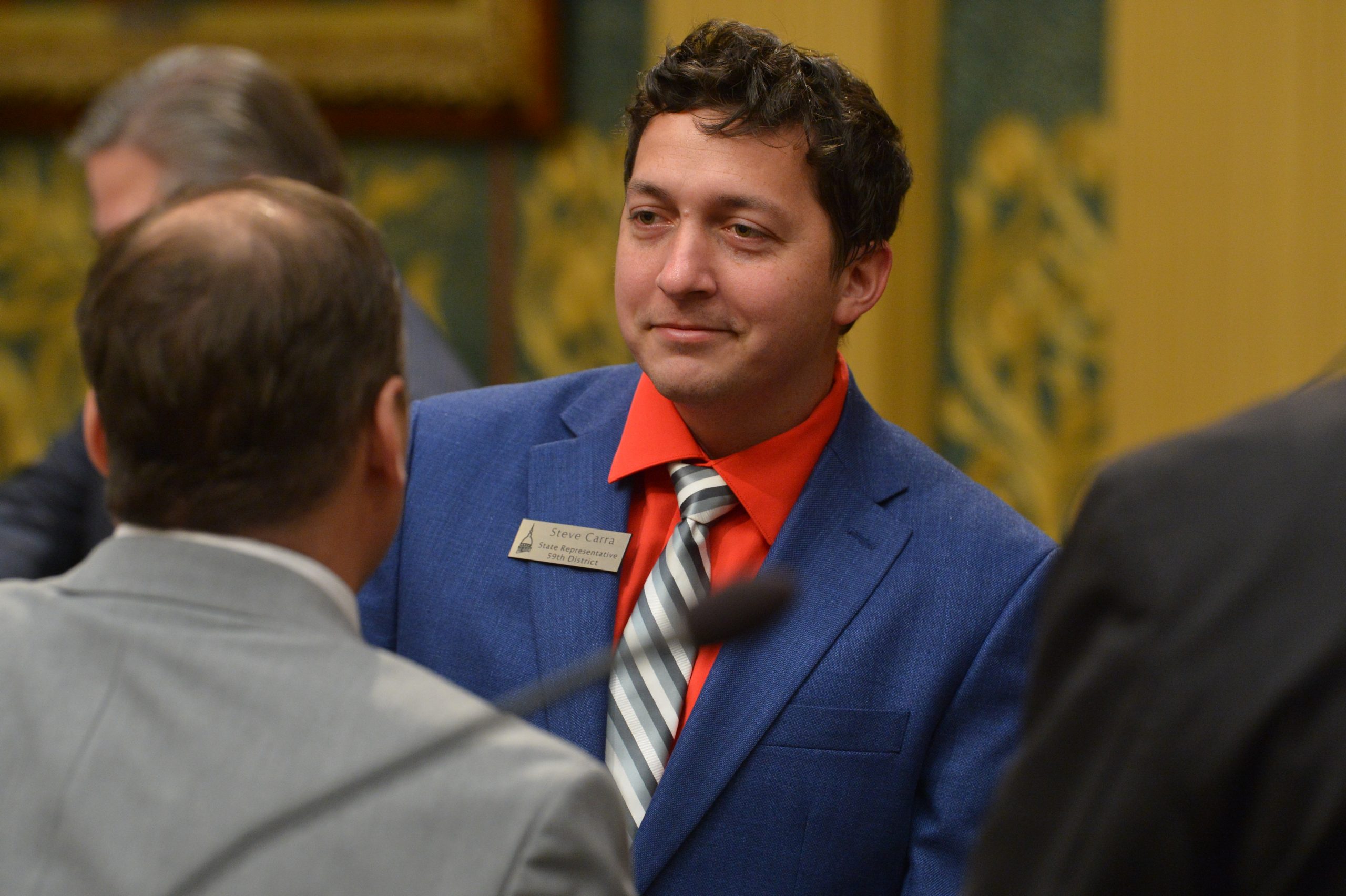 “The people have the right to full disclosure and transparency from the governor when it comes to payoffs of this nature,” Carra said. “Taxpayers should never be on the hook for bribery or silencing of unelected bureaucrats.”

Many believe the payoff is covering up similar needless deaths among Michigan’s most vulnerable seniors, something Carra said Mr. Gordon should be questioned about.

“Gov. Whitmer has a record of secrecy, disregarding her oath of office, and violating the constitution and fundamental human rights of citizens,” Carra said.

Carra recently introduced a House resolution supporting the Senate’s disapproval of gubernatorial appointments and encouraging the Senate to continue to reject appointments by the governor to state boards, commissions, and agencies so long as the executive branch continues to operate unilaterally without the proper involvement of the Legislature.

“This is about preserving our system of government that relies on the balance of power between the three branches,” Carra said. “The governor continues to abuse her power, and the people who make up our House and Senate districts deserve to have their voices heard in Lansing.”

Rep. Carra to introduce bill for a forensic audit of the 2020 Michigan election