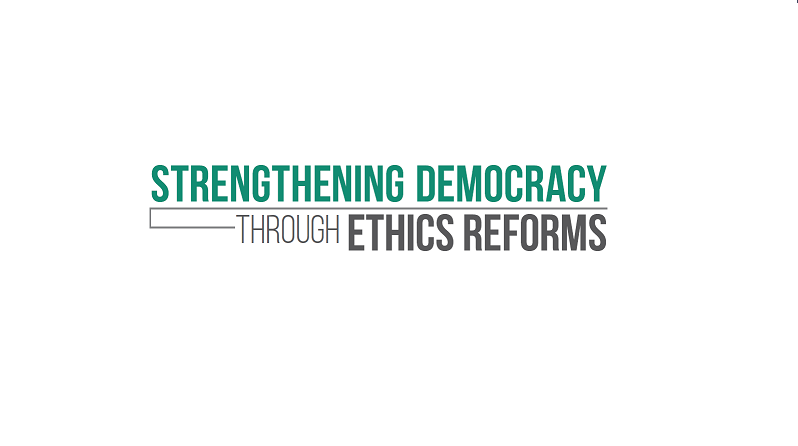 The Michigan House today approved a package of reforms to the state’s outdated ethics and transparency laws. The bills are the product of two years of bipartisan conversations and negotiations at the state Capitol and months of work drafting and amending legislation led by lead bill sponsor Rep. Andrew Fink, of Adams Township, and Ethics Committee Chair Ann Bollin, of Brighton Township.

“The simple truth is people are losing faith in their government, and the problem gets a little worse every day,” said Wentworth. “We need to listen to what the people are telling us and start fixing the broken culture in the halls of government. This package of bills addresses some of the biggest concerns people have shared with me and gives all of us more peace of mind that our public servants are truly working for us.”

The House had already passed an expansion of the Freedom of Information Act and reformed the controversial ‘lame duck’ legislative session. Other ethics reforms passed today, including the following:

Each of the bills passed the House with bipartisan majorities and will now move to the state Senate for consideration.

Speaker Wentworth talks to Capitol reporters on the House floor Tuesday after the passage of House Joint Resolution R, which would change the state’s term limits law to allow lawmakers more time in each chamber while reducing the overall time they could serve at the Capitol. Speaker Wentworth says the plan, which Michigan residents would […]

Speaker of the House Jason Wentworth today released the following statement after the Michigan Independent Pharmacy Association named state Rep. Julie Calley their legislator of the year after the passage of Pharmacy Benefit Manager reform: