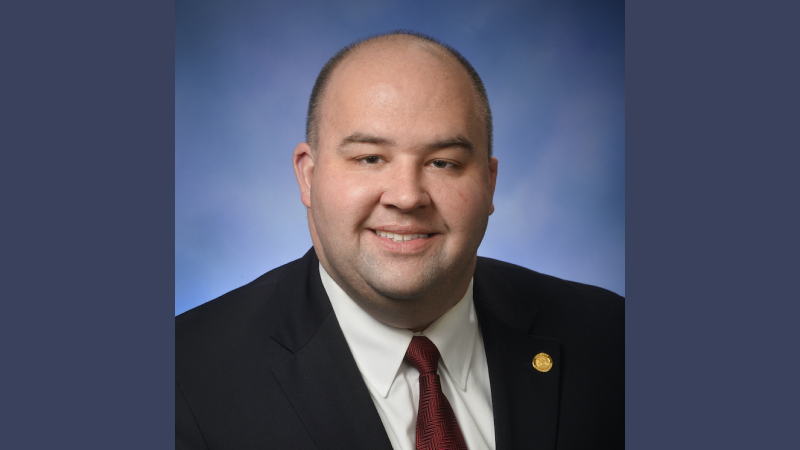 Over the six years Rep. Michael Webber served in the state House of Representatives, he cast more than 3,800 votes and had a perfect voting record with zero votes missed. In addition, he introduced 85 pieces of legislation or amendments and sponsored over 130 bills that were signed into law.

“While some circumstances are out of our control, it is extremely important that residents can count on their elected officials to be their voice when decisions are being made,” Rep. Webber of Rochester Hills said. “It has been an honor serving the Greater Rochester Area for the past six years and I am proud of the work we have accomplished. I look forward to continuing my involvement in our community as I move on from the state House.”

First elected in November 2014, Rep. Webber represented the Greater Rochester Area during thousands of key policy decisions, such as important COVID-19 relief funding, historic auto insurance reform and making much needed changes to regulations facing small businesses. Other issues hit closer to home due to how they impacted families in the community, such as addressing the opioid epidemic, fighting human trafficking, and criminal justice reform.

State Rep. Michael Webber, of Rochester Hills, today voted in favor of funding to help Michigan distribute the COVID-19 vaccine and boost testing while helping those whose livelihoods have been disrupted by the virus and economic shutdowns.

State Rep. Michael Webber and the Michigan House today approved several measures to continue protecting and helping Michigan families during the remainder of the COVID-19 pandemic.

Happy Thanksgiving to you and your family! This is our November 2020 edition of my E-Newsletter.

Welcome to my October edition of my E-Newsletter