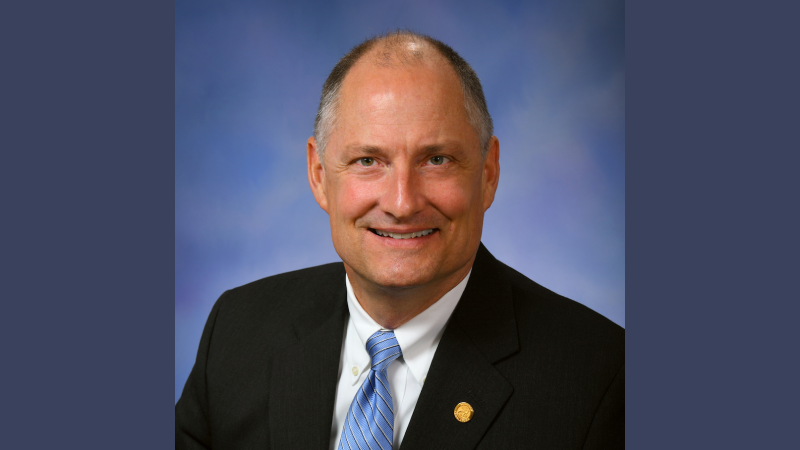 By Rep. Eric Leutheuser of Hillsdale

Two items that haven’t had much attention are two statewide ballot proposals. These are important proposals to amend the Michigan Constitution, and both Republicans and Democrats in the Legislature voted unanimously to present these questions to voters.

Michigan receives revenue from oil, gas and mineral leases on state land. Since 1976, these revenues have been constitutionally directed to be used to build up an endowment fund, and the fund has largely been used to acquire more land for conservation and recreation.  Later, a State Park endowment fund was created.  Once the first fund reached a half billion dollars in 2011, new revenues have gone into this second fund to develop our state parks.

The endowments are invested by the Michigan Treasury along with monies for state pension and retirement plans.  Since its inception, over a billion dollars in proceeds from the endowment have acquired land as well as funded over a thousand projects in every county in the state.

The key issue is how new income and revenue may be allocated.  In the past, no more than 25% could be appropriated for redevelopment or improvement of existing land or facilities.  The majority was earmarked for acquisition of new land.  Under this ballot proposal, not less than 25% of the income could be used for improvements and acquisition, and the remaining 50% would be flexible depending on the applications in any given year.

Here is the official ballot language:

A proposed constitutional amendment to allow money from oil and gas mining on state-owned lands to continue to be collected in state funds for land protection and creation and maintenance of parks, nature areas, and public recreation facilities; and to describe how money in those state funds can be spent

This proposed constitutional amendment would:

• Allow the State Parks Endowment Fund to continue receiving money from sales of oil and gas from state-owned lands to improve, maintain and purchase land for State parks, and for Fund administration, until its balance reaches $800,000,000.

• Require at least 25% of Trust Fund annual spending go toward parks and public recreation areas and at least 25% toward land conservation.

Should this proposal be adopted?

As citizens, we have protections against what is known as unreasonable search and seizure.  Proposal 2 would add “electronic data and electronic communications” to the existing protections. Here is the official ballot language:

This proposed constitutional amendment would:

• Prohibit unreasonable searches or seizures of a person’s electronic data and electronic communications.

Should this proposal be adopted?

More information is available about these proposals online.  Voting is one of the most important rights and responsibilities we share as citizens of this great state and nation. Participating as informed voters is something we should all do.

Rep. Eric Leutheuser and the Michigan House moved quickly to help the unemployed, nursing home residents and families as the state continues to navigate the COVID-19 pandemic.