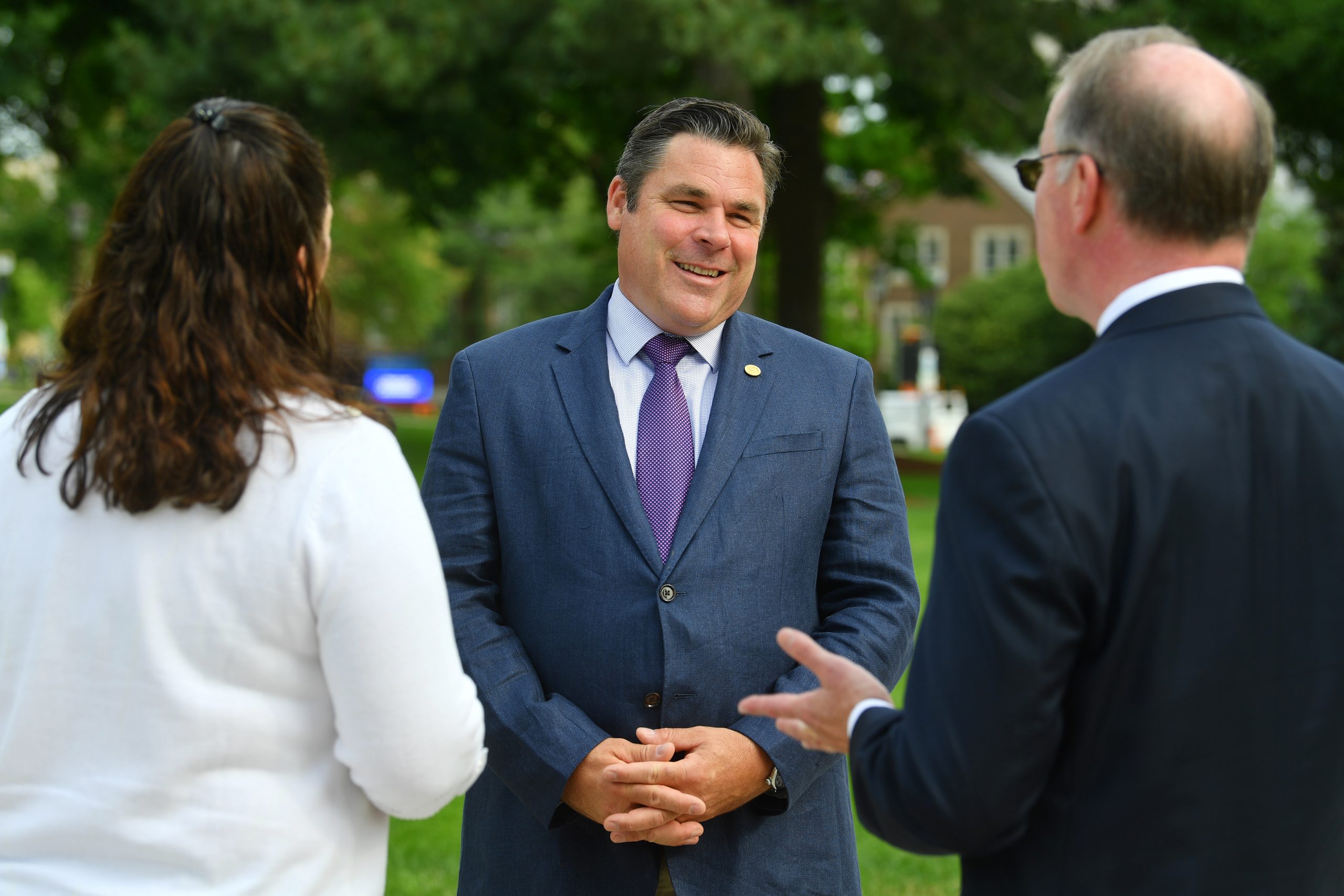 Rep. Damoose talks about his testimony before the House Transportation Committee on Tuesday on his HB 5315, which designates the Mackinac Bridge as critical infrastructure and would increase penalties for trespassing from a misdemeanor to a felony. Rep. Damoose says he now expects the Committee to approve an amended version of the bill as soon as next week that will include a number of other vital bridges across Michigan.

Rep. Damoose talks about House passage Tuesday evening of a $2.5 billion tax cut for Michigan residents, saying that the ultimate in fiscal responsibility is letting people spend their money for themselves.

State Rep. John Damoose and the Michigan House of Representatives this week approved a balanced state budget to support important projects and services, such as roads and schools.