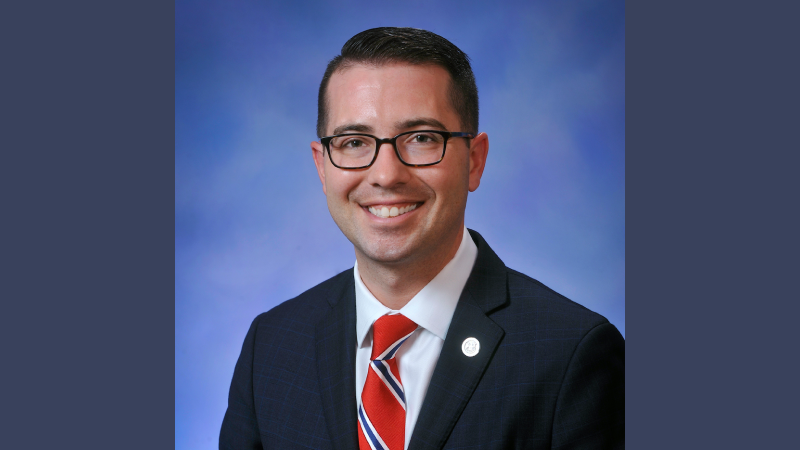 Iden’s legislation allows Kalamazoo County and other Michigan counties of similar size to set up funding mechanisms for regional event centers, which are critical for boosting convention, special event and other tourism-related business.

Iden’s measure would extend some of the same financing options already available to Michigan’s largest counties to Ingham, Kalamazoo, Muskegon and Washtenaw counties.  The legislation would allow these counties – if their county commissions so choose — to implement an assessment on hotel rooms and other lodging facilities, with the proceeds funding regional event centers.

It’s not a new concept. Iden noted that TCF Center in downtown Detroit – formerly known as Cobo Center – was substantially helped through a similar funding mechanism.

The legislation is House Bill 4816. If the House concurs with Senate changes, as expected next week, the measure would then head to the governor for final consideration.