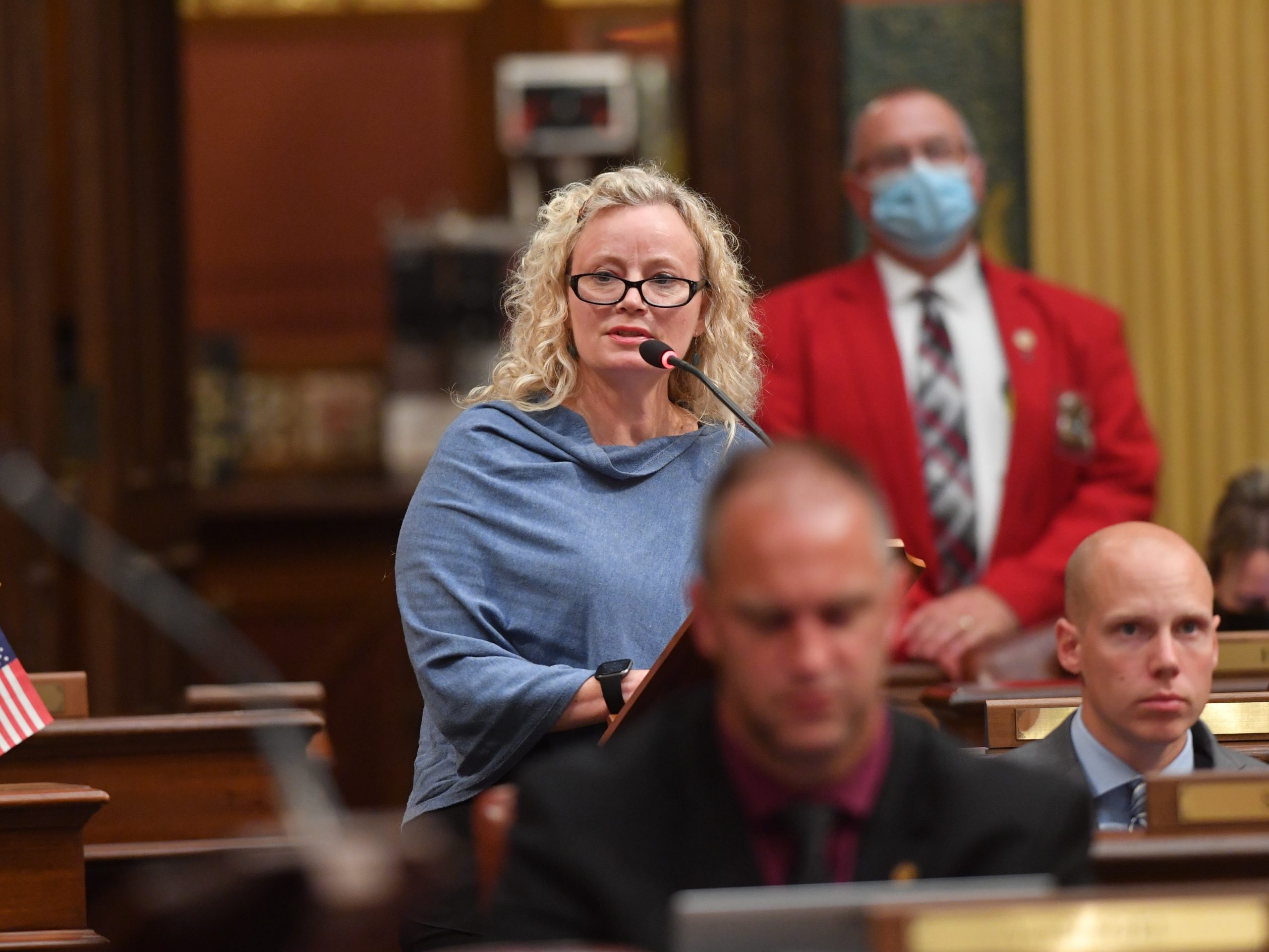 Rep. Beth Griffin of Mattawan today led an effort asking the U.S. government to enforce a treaty with Canada that would keep the Line 5 pipeline operational.

“I am focused on helping our state recover from the pandemic and getting the economy fully back online,” said Griffin, who chairs the Michigan House Workforce, Trades and Talent Committee. “Shutting down Line 5 without a safe and secure replacement would be a huge step backward. Our state would lose jobs, and it would cause even more problems by leaving thousands of residents in Northern Michigan and the Upper Peninsula without an affordable way to heat their homes.”

Griffin and 13 of her Michigan House colleagues today sent a letter to the U.S. Department of Transportation’s Pipeline and Hazardous Materials Safety Administration. The letter notes that a 1977 treaty between the U.S. and Canada related to transit pipelines remains in force and should keep the pipeline operational – despite lawsuits attempting to shut it down.