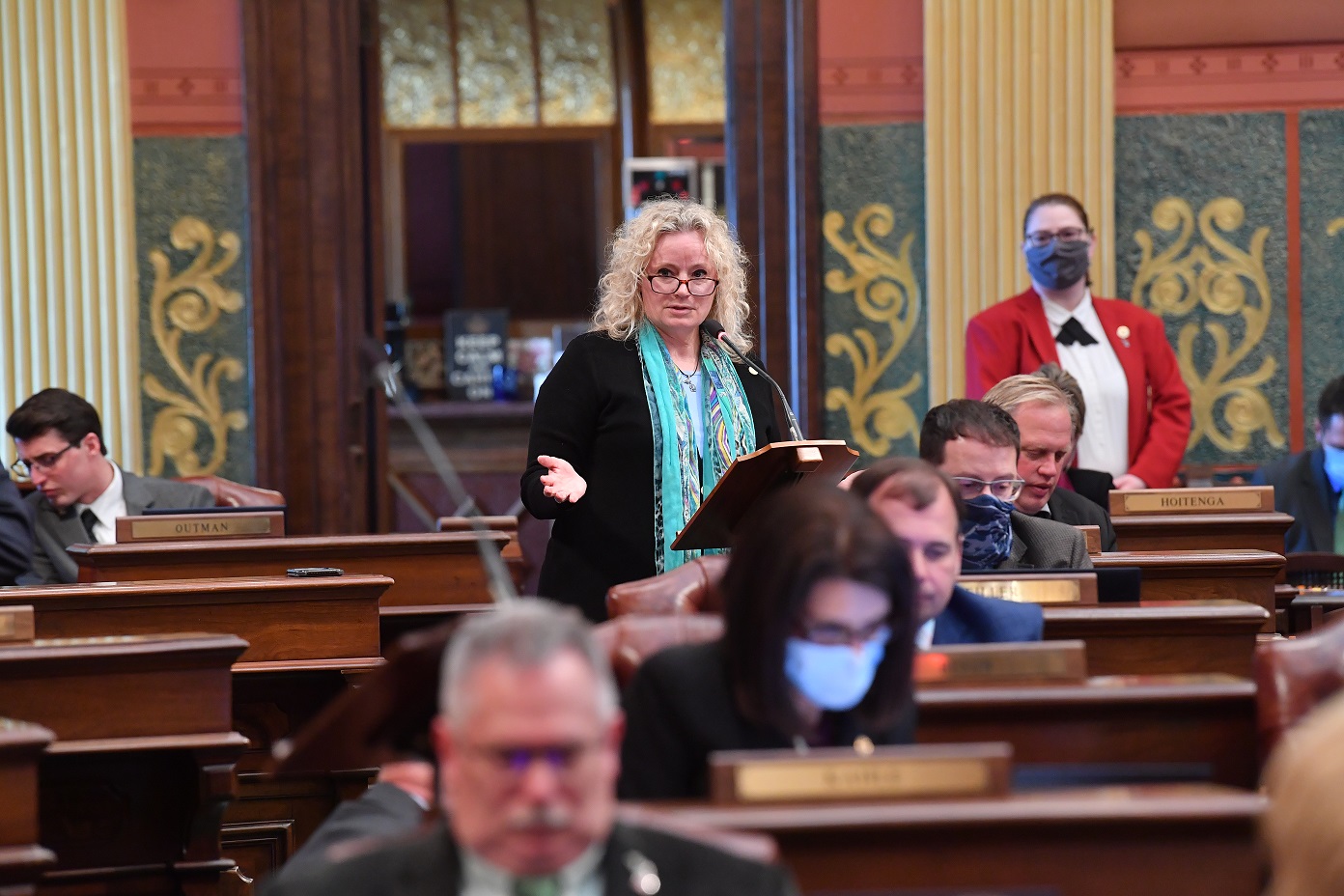 “If it made financial sense for companies to lay fiber in these unserved rural areas of Michigan, it would have been done already,” said Griffin, of Mattawan. “We must act to increase access to broadband because that’s what people are asking for and need – a need that has only been exacerbated over this past year. This legislation will truly move the ball down the field to serve rural Michigan residents who want better access to telehealth, students who need to livestream classes, and for workers who are now doing so much more of their business from home.”

Griffin’s measure would lower costs for companies by exempting them from personal property taxes on broadband equipment under certain conditions – and only in areas with slow internet speeds. Griffin noted that the need for improved broadband access has become even more apparent over the past year.

“The COVID pandemic forced everyone to change how they do business, how they learn, how they keep in touch with the outside world,” Griffin said. “Today is a huge win for Michigan families and I look forward to helping improve broadband service at a time our state needs it most.”