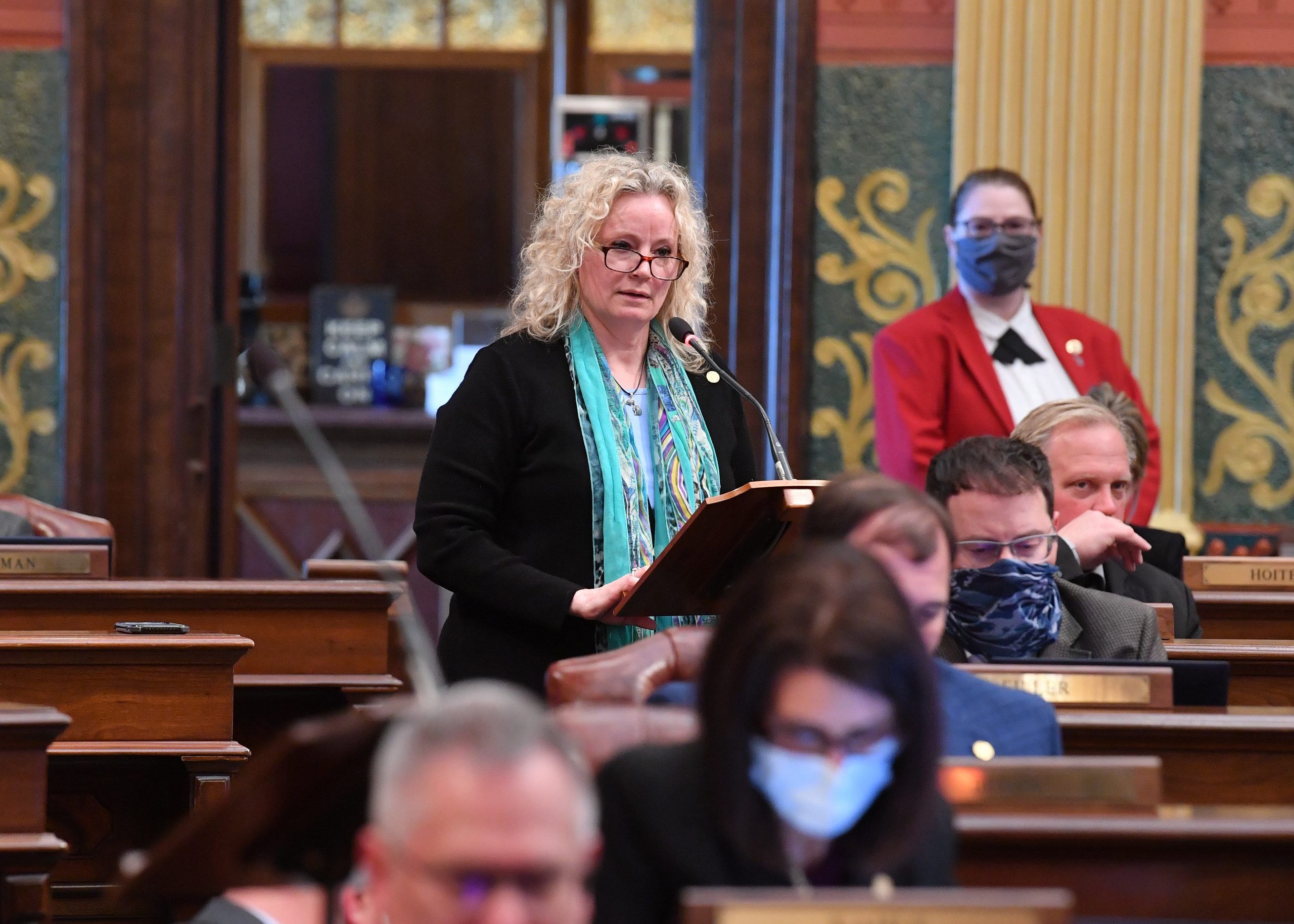 Whitmer rejected House Bill 4210, sponsored by Griffin. The measure was recently approved by the Legislature.

“The governor stresses the importance of increasing access to broadband, but when it came time to actually do something about it, she failed to help people in our rural communities,” said Griffin, of Mattawan. “People need high-speed internet in all areas of the state – not just big cities and booming suburbs – and the COVID pandemic has dramatically accelerated this need. With this veto, the governor is hurting people in underserved areas of the state – patients who can’t get to a doctor and need telehealth options, kids who are relying more and more on online learning, and workers forced to do their jobs from home. These Michigan families face a connectivity crisis, and the governor refused to help them at a time they needed it most. I will continue to fight for our students, businesses, and families who were left behind as a result of this veto.”

Griffin’s measure would lower costs for companies like Bloomingdale Communications by exempting them from personal property taxes on broadband equipment under certain conditions – and only in areas with slow internet speeds.