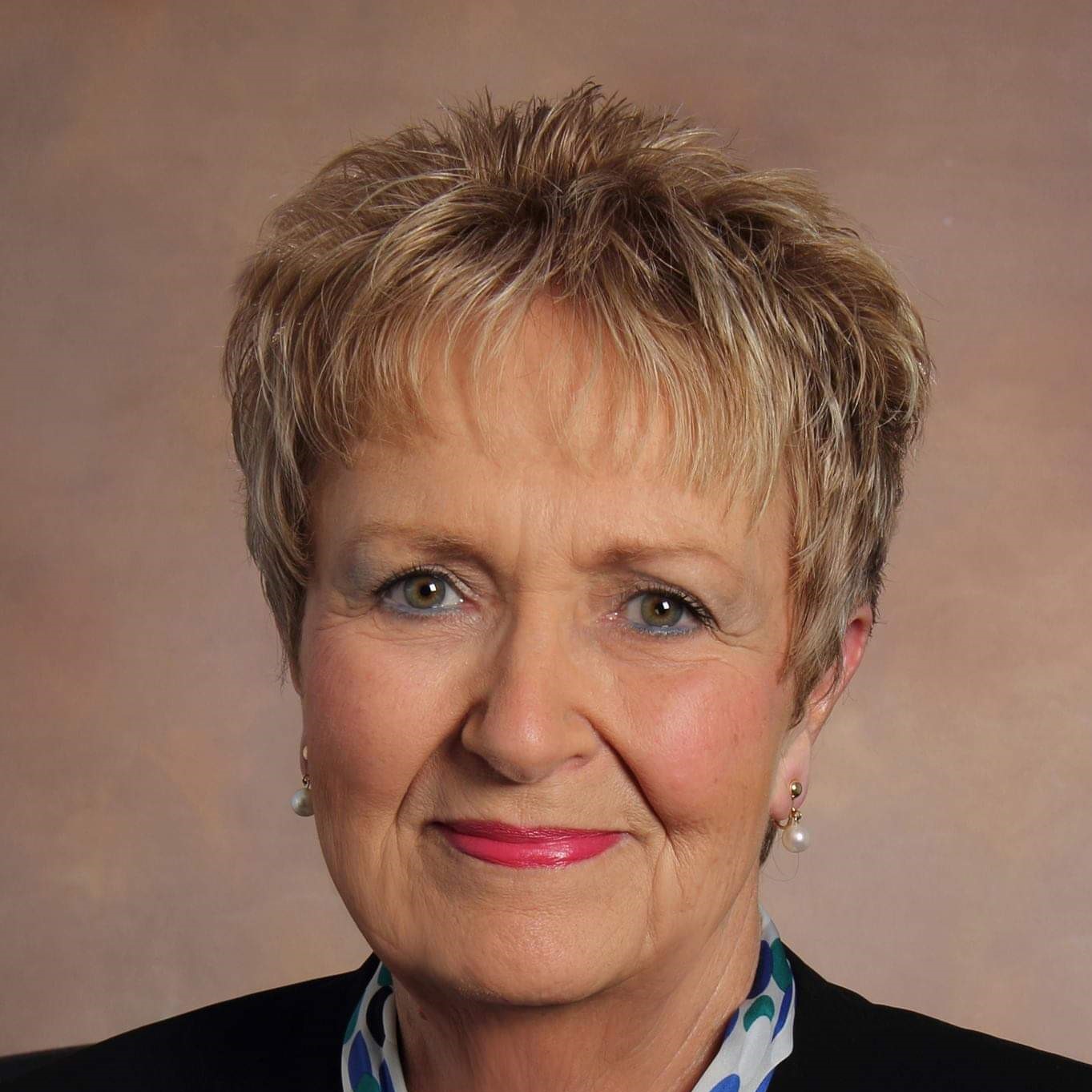 After nearly 50 years of being forced to purchase what became the most expensive car insurance in the nation, Michigan drivers will finally be delivered the long-overdue rate relief they deserve after the state’s new no-fault law takes effect July 1, Rep. Kathy Crawford announced today.

“Car insurance reform was a top priority of mine because it was a top priority of Oakland County families,” Crawford said. “Every driver in Michigan, no matter where they live, has been overpaying for car insurance. This issue has had real, lasting effects on household budgets for decades, and families simply became fed up. They were fed up with watching their hard-earned money be washed away as their elected officials did nothing to solve it. I listened to the many stories of those in our community, and kept them close to heart when I cast my vote to approve a major overhaul to the state’s much-maligned no-fault system. July 1 will be a monumental day in Michigan, marking the day drivers finally receive the rate relief they have long asked for and deserve.”

In addition to the guaranteed savings provided under the new law, the Michigan Catastrophic Claims Association (MCCA) announced it was reducing its annual per-vehicle assessment fee of $220 to $100 beginning July 1. The MCCA credited the reforms sparked by Crawford for the fee reduction that is nearly a 20-year low.

Michigan drivers interested in more information on the new law may visit www.ReduceMiRatesNow.com, a user friendly platform that includes a rundown of all the new coverage level options, educational guides and shopping tips to help people maximize savings. Crawford also encourages residents to consult with a trusted insurance agent for further advice on choosing a coverage plan that is in the best interest of themselves and their families.

“These are unprecedented times we are facing and we needed a real plan to keep Michigan moving forward in a safe and sensible fashion,” Crawford said. “The Legislature has spent months hearing from concerned residents and we’ve received those concerns and developed a better course of action that will protect people and their families.”