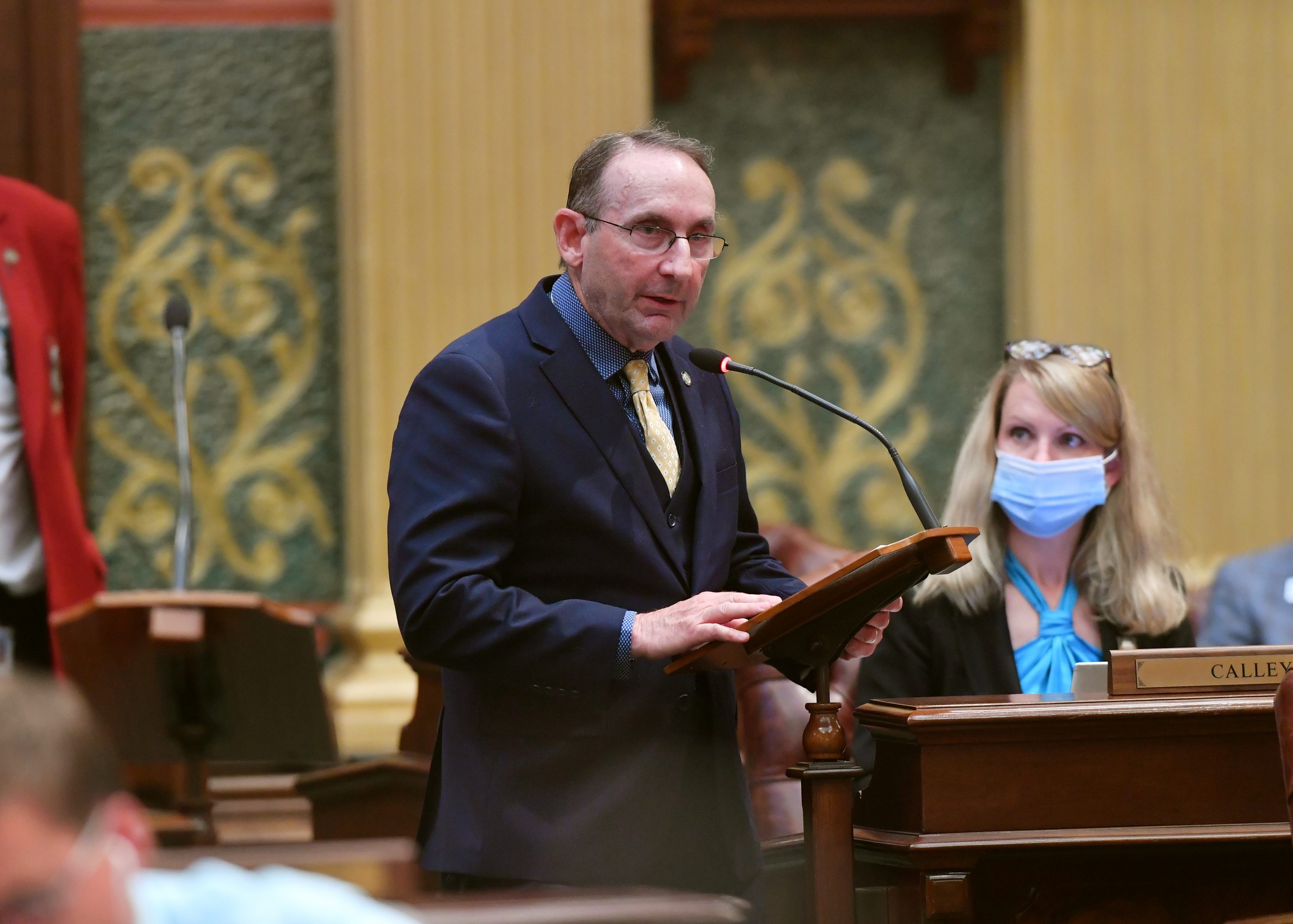 Representative Tommy Brann of Wyoming announced a win in the fight to end homelessness in the state of Michigan in the finalized state budget approved today by the Legislature.

Rep. Brann fought for an additional $800,000 to help cover costs at emergency shelters in Michigan, which would benefit places like the Mel Trotter Ministries shelter in downtown Grand Rapids, Family Promise of Grand Rapids, and the Salvation Army.

“A lot of people are struggling and need emergency help – this money adds to resources to provide it,” said Brann, of Wyoming. “It will help more people facing tough times get a hot meal and a place to stay.”

The Emergency Shelter Program will give homeless providers a $1 rate increase, raising the current rate from $18 to $19 per bed night.

“Even with this additional funding, we still rank below the national average in emergency shelter funding,” said Brann. “While this is a positive step, I will continue to advocate for more funding to address this issue in the next budget cycle.”

The funding is included in Senate Bill 82, which outlines the state budget for the upcoming fiscal year that begins on Oct. 1. The plan was approved today with bipartisan support and now advances to the governor for her consideration.