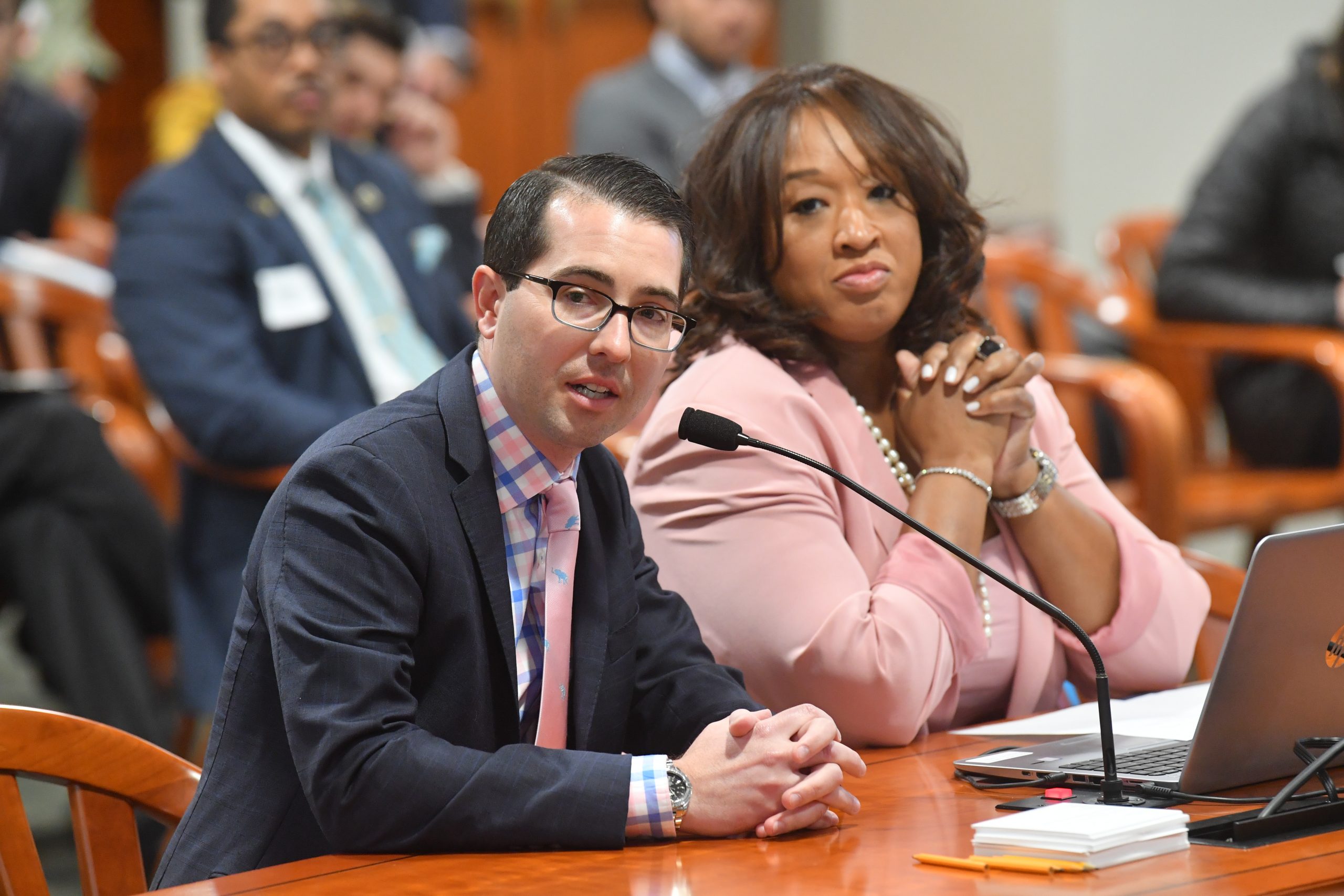 “We’re talking about how to help folks get back to work so they can support themselves and their families, and contribute even more to their communities,” said Iden, of Kalamazoo County’s Oshtemo Township.

“People across Michigan have been denied licensure by the state simply because of a mistake made when they were young. These are hardworking people dedicated to overcoming those mistakes. We want to stand up for folks and provide them a path forward as they rehabilitate, seek to improve their lives, and benefit society.”

Around 77 million Americans, or one out of every three adults, have a criminal record, according to the National Conference of State Legislatures. This often makes it difficult to find work that requires an occupational license – particularly in Michigan, where the current process for reviewing ‘good moral character’ is vague and often automatically excludes people with any past criminal conviction.

The changes led by Iden would establish a new process with more narrowly tailored provisions that continue to protect public health and safety.
Iden noted the legislation pairs well with proposals previously approved by the House which reduce penalties for certain low-level, non-violent crimes.
“We must stop preventing qualified, caring and rehabilitated people from getting jobs that will help themselves, their families, and their communities,” Iden said. “These changes will reduce the number of repeat offenders and improve workforce participation, which benefits our entire state in countless ways.”

House Bills 4488-4493 advance to the Senate for further consideration.