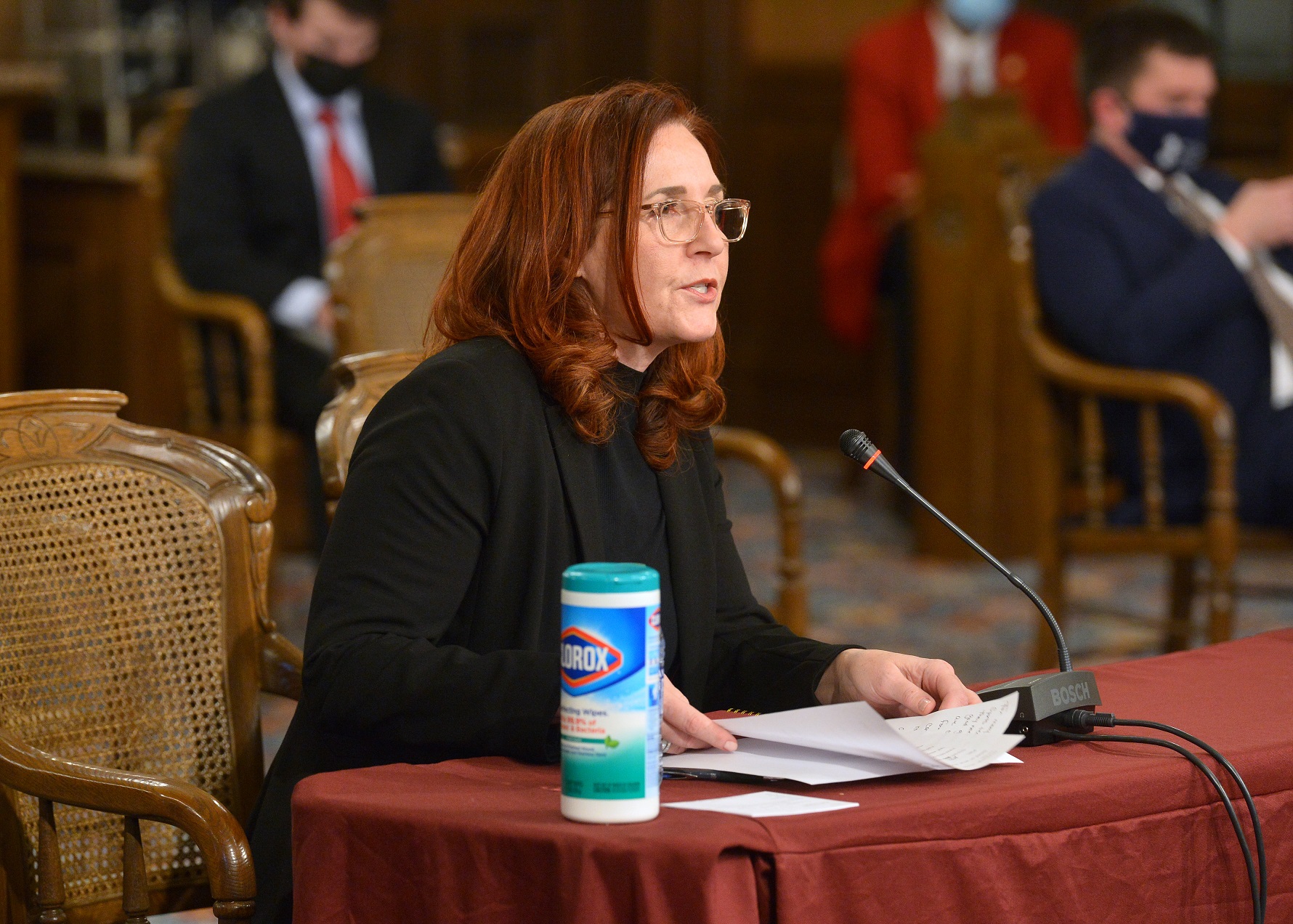 Wyatt’s Law would protect children against abuse and neglect

There have been some concerns that the registry is too easy to be placed on and too difficult to get off. This has led to hundreds of thousands of Michigan parents being placed on the registry, regardless of severity of offense, which hinders them from many employment and volunteer opportunities.

Hornberger’s plan would make necessary changes to the current Central Registry while balancing the need to protect and ensure the safety of Michigan youth.

“Essentially, when we have a list of names this large, it defeats it’s intended purpose of singling out people who pose a threat to the safety of children,” Hornberger said. “We worked closely with Child Protective Services and the Attorney General to come to this solution of reforming the criteria for placement on the list and establishing a proper expungement process.”

The legislation will refine the Central Registry to track perpetrators of serious abuse and neglect who represent an ongoing risk to children in their care, and implement a new administrative review process to remove names of people who do not meet the new criteria for placement and to review individuals requesting expungement from the registry. This way, the new registry will include only individuals who likely pose a danger to children based on confirmed previous acts of serious abuse or neglect, including sexual abuse and severe physical abuse.

“This change will make a significant change in the preservation of child safety and could potentially save lives,” Hornberger said. “The bipartisan support for this measure shows that we all agree this issue needs to be addressed and this is the best possible solution.”

The plan is inspired by a Michigan mother’s fight to improve the system after it failed her and her son, Wyatt, who was severely abused as a 1-year-old by his father’s girlfriend. Wyatt’s Law seeks to improve the system of registering serious child abuse and neglect offenders separate from minor offenders so that courts will never allow children to be placed in the care of such egregious individuals.

The plan was approved by the committee and now moves to be considered by the full House.

State Rep. Pamela Hornberger, chair of the House Education Committee, has spearheaded a funding plan that would deliver immediate funding to help Oxford Community Schools in its continued efforts to recover from the November tragedy.

A plan authored by state Rep. Pamela Hornberger, R-Chesterfield Township, to compensate mentor teacher and student teachers has been approved by the House Education Committee.