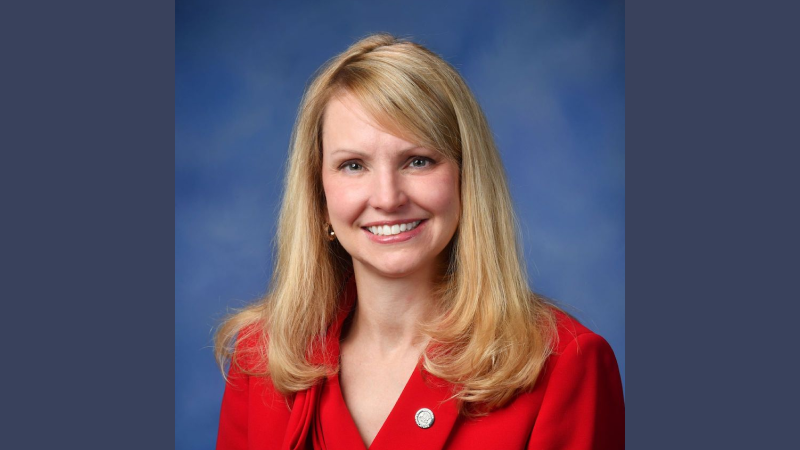 By the middle of next year, families throughout Michigan will be receiving a $400 check for each vehicle they had insured in Michigan as of Oct. 31, 2021. The refund comes following reforms made to the state’s no-fault auto insurance laws in 2019.

While I want to see families continue to benefit from the changes to our laws, I worry the rush to issue this refund could have serious consequences for people living with severe injuries from catastrophic car accidents.

I was proud to vote for car insurance reform in 2019. The changes we made give Michigan drivers the freedom to choose the level of insurance coverage that makes sense for them and lowered the cost of insurance throughout the state by implementing common-sense measures to prevent fraud, waste, and abuse.

Once the most expensive state for auto insurance, our state no longer holds that position. Michigan’s rates have declined by 27% since our reforms took effect, according to a national study. More than 100,000 uninsured drivers have now purchased coverage. Competition has increased, with 37 new companies offering auto insurance in our state. And the per-vehicle fee Michigan drivers pay into the Michigan Catastrophic Claims Association fund has dropped from $220 in 2019 to $86 per vehicle for the current 12-month period.

Unfortunately, the reforms have also had unintended consequences on care for some people with catastrophic injuries from car accidents.

The new law required a flat 45% reduction in what facilities charge for post-acute care. It was aimed at providers that were changing obscene amounts prior to our reforms. They would bill insurance companies very high rates and then use it as a tool to negotiate payment. What wasn’t considered were those caretakers who were already charging fair rates for their services.

So, by making every post-acute caretaker cut rates by 45%, it brought charges from providers who were milking the system down – but it also forced those who were already charging a fair price to collect far less than they deserve for the services they provide. The result has forced some local service providers to downsize or close their doors entirely.

I am advocating for a solution that will help these caretakers stay in business and ensure car crash victims have the care they need. I am convinced that Michiganders want those who deserve quality long-term care to receive it.

Last summer, the Legislature and governor agreed that we would like to know more about the challenges our providers are facing. We allocated $25 million, intended to keep long-term care providers open in 2021. In trade, the caretakers would provide additional data on their business expenses. After the money was expended, the legislature and governor would receive a report of the data collected, which was expected to provide a clear path forward.

That money hasn’t been fully spent, and therefore the report for our review is not yet available. That worries me because the $400 refund checks in the works are coming from the MCCA fund – the very fund that covers medical benefits for people injured in motor vehicle crashes.

Once the checks go out the door, reforming long-term care will be very difficult. It’s irresponsible to issue refunds before we make sure all the effects of the 2019 reforms are known and addressed. I urge the MCCA to reconsider.

Rep. Calley: Medical marijuana use must be part of conversation in Michigan’s treatment courts

State Rep. Julie Calley recently led the House in approving a plan to allow judges who oversee Michigan’s treatment courts to discuss the use of medical marijuana with participants.